In a different time we would have made the trip to Abbeyleix for the Birr & District MC Stages Rally today. It would have heralded the start of the new tarmac rally season and more than likely attracted lots of new car/crew combinations getting ready for the Triton National and TROA Tarmac Championships.

Unfortunately we are all sitting at home wondering what might have been and looking at memories on the likes of Facebook and Instagram from previous years. For the time being we may hold tight and hope that we can get back on the stages and enjoy our beloved sport. 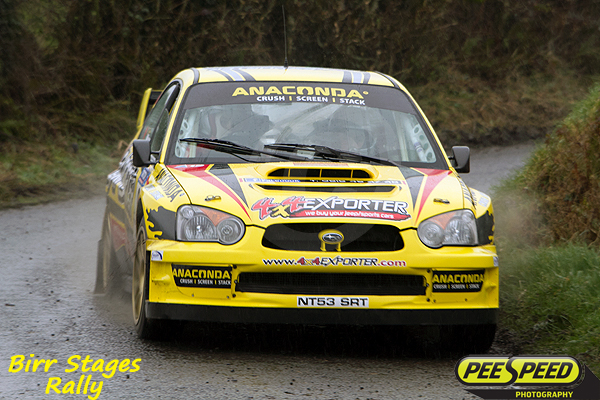 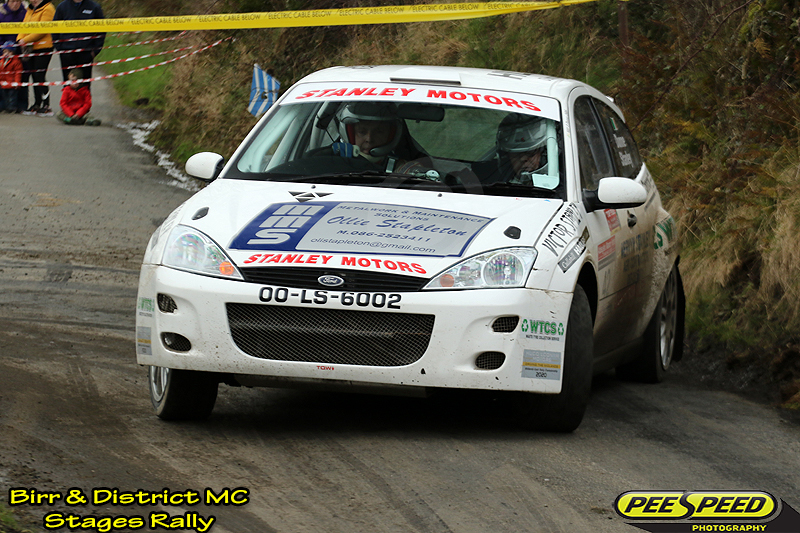